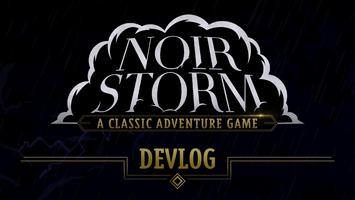 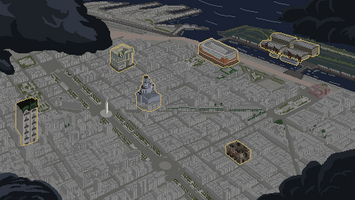 It´s been a while, so we wanted to take this opportunity to tell you about things that are beign worked on for the upcoming (heavily) improved upon DEMO.

There´s no concrete date of release but we hope it to be as soon as possible.

The DEMO will feature the narrative hook of the game (45 minutes to an hour of gameplay time), comprising 900+ lines of voiced dialogue, presenting the characters and the seed of the plot.

The languages supported so far are English and Spanish, but we are considering more languages!

Stuff we are improving:

Also (not featured on the DEMO) but we wanted to share it as a BONUS) there´s the new MAP UI for traversing the City of the game, this Map is an historical representation of the Buenos Aires of 1952. 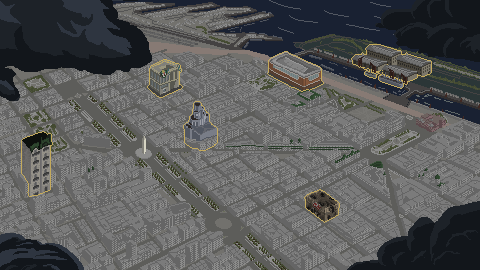